Each of the legends in Apex Legends has an extensive lore that adds to their character, and the game is constantly expanding on their stories.

The game is constantly changing so the lore now may be subject to change in the future. 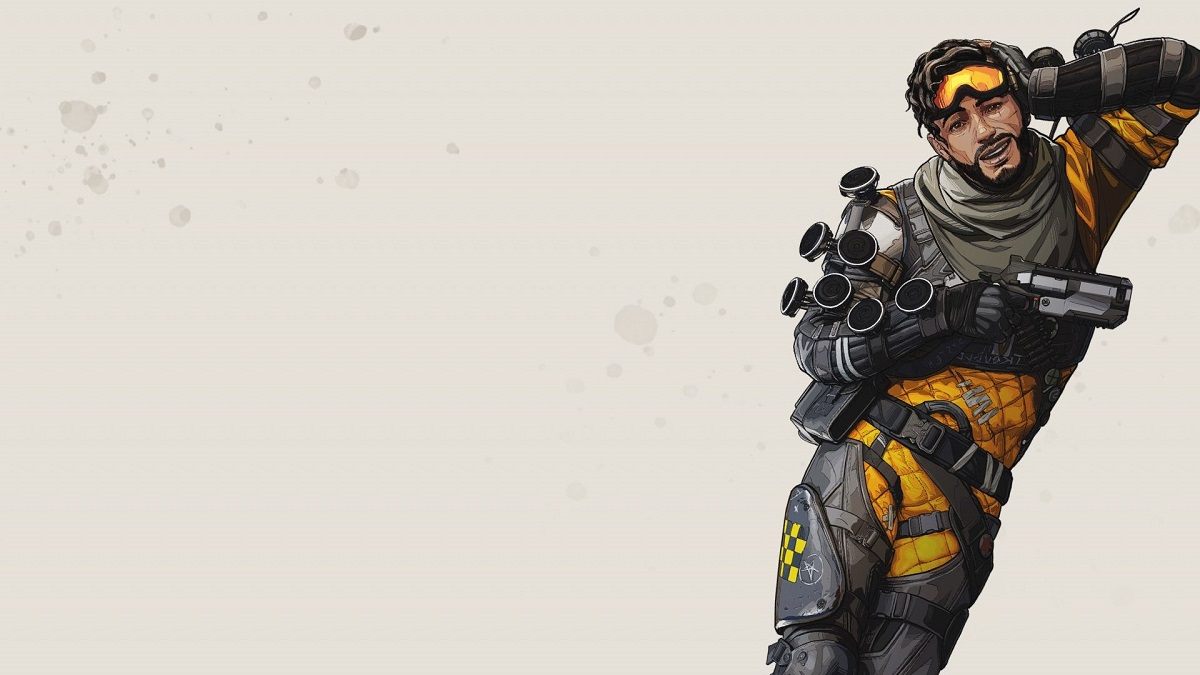 Mirage(Elliot Witt) is known as the most charismatic and egoistic character in the game, but his backstory reveals a tramautic past. Mirgage is the only one out of his brothers who survived. He was left to take care of his mother, who developed dementia. He developed his hologram tech and began to compete in the Apex Games to gain fame and fortune. Beneath that famous face is a man dealing with the emotional pain of being alone and having to take care of a mother who doesn't even remember him.

Wraith's life before she joined the Apex Games is a large mystery. The only lore we know about her is the origin of her power. She was experimented on and in the process she began to hear voices. The voices were her in different dimensions that were warning her about danger coming. She escaped the labs to find the construction of the Apex Games underway.

There isn't enough lore on the other characters to make a guide on them.